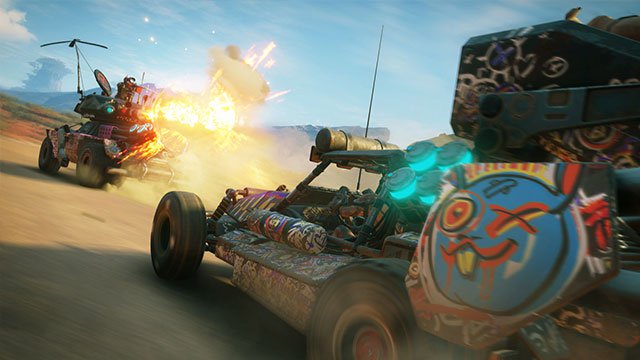 The world of Rage 2 is overrun with mutants and ruled by a group known as the authority. As Walker, you can lay waste to both of these factions with guns and powerful Nanotrite abilities. You can also drive any vehicle you see in the open world, opening up plenty of roadkill opportunities. 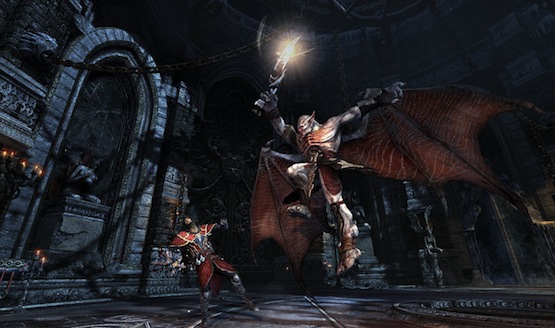 The Castlevania Anniversary Collection is loaded: the $20 bundle includes Castlevania, Simon's Quest, Dracula's Curse, Super Castlevania IV, The Adventure, Belmont's Revenge, Bloodlines, and Kid Dracula--and this is the first time Kid Dracula has come to the West. The collection also includes an ebook full of artwork from all eight games.

Nintendo Switch is getting a batch of games this month too, but these three Resident Evil titles are all sold separately. The original game stars Chris Redfield and Jill Valentine in the Spencer Mansion, 0 is a prequel featuring Rebecca Chambers and Billy Coen in an abandoned facility, and 4 sees Leon Kennedy searching for the president's daughter in Spain. 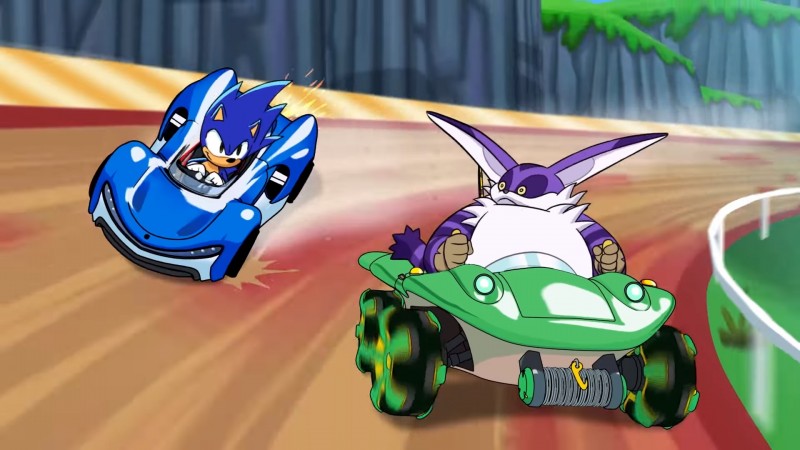 As the name implies, Team Sonic Racing is about winning together--but not always by coming in first place. Other game modes challenge you to collect rings or get the fastest lap time. You can customize every character's kart to your liking too. 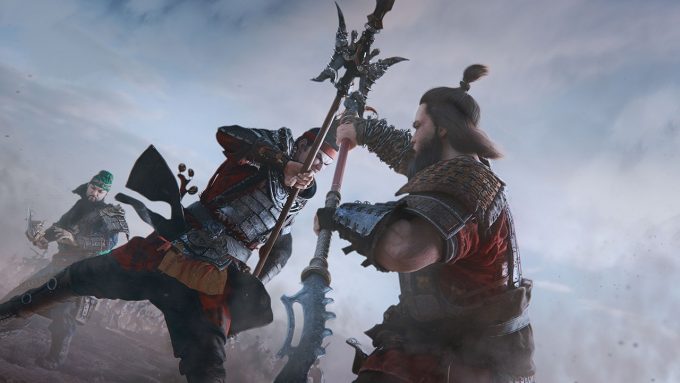 The long-running strategy series is headed to China for the first time, where 12 different factions can battle for control. Victory is achieved by capturing a city or by slaying the opposing army's generals. It's not that simple, though, as the generals you choose create certain limitations for the types of troops you command during battle.